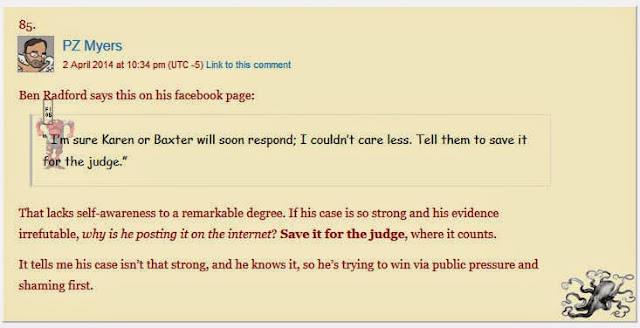 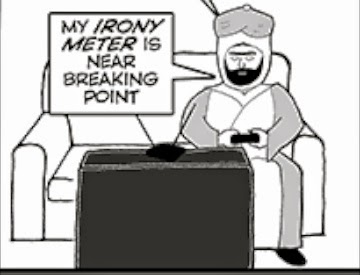 « Adtrusters» Fanning the Flames That Will Warm No One