“Ooh, baby, I’ll love you better/Wanna be with you night and day…”

Familiar enough to catch my attention, wrong enough to make me focus. That mismatched rhyme scheme… “I think you mean, ‘Baby, I love your way’“, I said. She was skeptical, so off to Google we went. A few seconds later, we were looking at Peter Frampton videos on YouTube. She relented. “Hmpf. Fine, you were right.” As a conciliatory gesture, I admitted that I didn’t know Frampton had done it originally. My first experience of the song was in high school, when some pop band had done a cover of it, with a section from, of all things, Lynyrd Skynyrd’s “Free Bird” grafted onto it.

In the pre-Internet days, it would have mercifully ended there. I didn’t remember the band’s name, and it wasn’t worth the trouble to try to find it. But Google’s omnipresent search bar sits right there, beckoning. A portal to things best left unseen and forgotten. And so, by adding “free bird medley” to our original search, we found ourselves face-to-face with it. And now, because we’re all in this together, you’re going to see it too:

Eight seconds in, you’ll notice something awfully incongruous for an ’80s pop video.

I hadn’t given any thought to the band’s name, assuming it was just a cool-sounding phrase they had heard in a deracinated form somewhere else in pop culture. Suddenly, it seemed ominous. Off to Wikipedia, where my suspicions were confirmed: “He chose the name Will to Power for the group as an homage to German philosopher Friedrich Nietzsche’s theory of an individual’s fundamental will to power.”

Judging by the mustache he sports in the video, the band’s name wasn’t the only homage.

Nietzsche has been accused of being a formative influence on fascism, postmodernism, conservatism, and who knows how many other -isms, with varying degrees of accuracy. His influence on ’80s soft-rock, though, has hitherto been unacknowledged, a shame too secret for academic historians to face. Frankly, I don’t know how I can defend him against this. I’m going to need time to reconsider his philosophy in light of this new context.

She broke the stunned silence. “I was just trying to be romantic!” I know, my dear. But still… 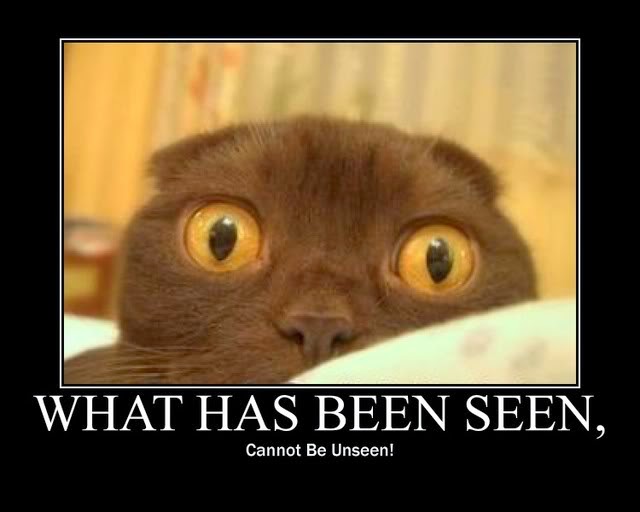 « So I Shut It All Off, I’m a Happy Idiot» Return of the Locusts