As longtime readers are aware, I have a brilliant friend named Arthur with whom I keep a regular correspondence, two plodding thesaurus-sauruses trading emails in an age of smaller, twittering avians and scurrying social media rodents. I recently shared two risible tweets with him, and, as is often the case, his responses were far more cerebral and witty than anything I could have come up with. So, here they are for you to enjoy:

No, no, no, these running dogs have it all wrong. These reactionary hyenas snicker because they are blind to the nuances of cultural subversion as a tactic in the struggle against the Capitalist mode of production–either blind, or so intimidated that they force their awareness back into their Political Unconscious. Buying an expensive SUV from capitalists would in itself be treason against the proletariat who are so easily bought off by bourgeois-accommodationist labor unions and high salaries. Buying a Hummer that was originally a Humvee, a military tool of US imperialist aggression, and turning it into a counter-statement of solidarity with a martyr of the Revolution, is a blow against Power from which the corporate executives of General Motors are still recovering after shitting themselves in their terror–not to mention the Pentagon, where, being made of sterner stuff, the Fascist goons in brass hats are merely pissing themselves with fear. What makes this subversive PC virtue signal even more threatening to the capitalist stooges of Twitter-Land is that it references and re-appropriates for revolutionary ends the fact that Humvees were first deployed in the Afghan War: again, a gesture of solidarity, this time with the brave Third-World freedom fighters exacting just revenge for the depredations of Western Colonialism, sort of.

The complicated dialectical-materialist joke is on them. Hah hah hah. (Remember, not just sex but our senses of humor will be better after the Revolution.) 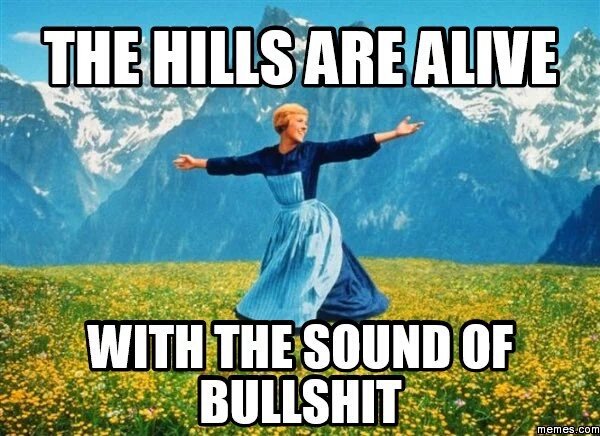 Because geologists have traditionally thought of mountains like Vesuvius, Krakatoa and St. Helen’s as passive and inert.

Still, it is true that the agentic performativity of mountains has long been marginalized, leveled and even bulldozed by human exceptionalism, despite the obvious fact that they have read Nietzsche and had their will to power powerfully affirmed by his atheistic quasi-animism, which democratically distributes will-to-power throughout the universe without regard to race, creed, color, or mineral composition. Plus, he liked to hike in the mountains. This is a strong indicator that he was free of  hierarchizing bio-arrogance.

We need an oro-ontology to include mountains among the ranks of both Being and Becoming, not only among the known but among the knowers–and why not hills? The author shows xir own hierarchizing size-ism in this silencing of the colline voice, that music with the sound of which, as you point out, they are clearly, in a Nietzschean sense, alive. I find the author’s blithe co-opting for careerist CV-fattening purposes of natural topography’s independent capacity for lively engagement and animation (which they possess to the point of magmanimity and lava-ish self-affirmation) symptomatic of a residual human exceptionalism for which xe deserves to be Twitter-shamed and forced to undergo remedial sensitivity training. After all, isn’t xe basically strip-mining the concept of mountains for thesis-ore from which to construct  tree-killing academic articles?

« Blooper Scooper» My Need Is Such, I Pretend Too Much