I Believe I’ll Trust My Broom

December 10, 2018 By Damian in omnigatherum No Comments 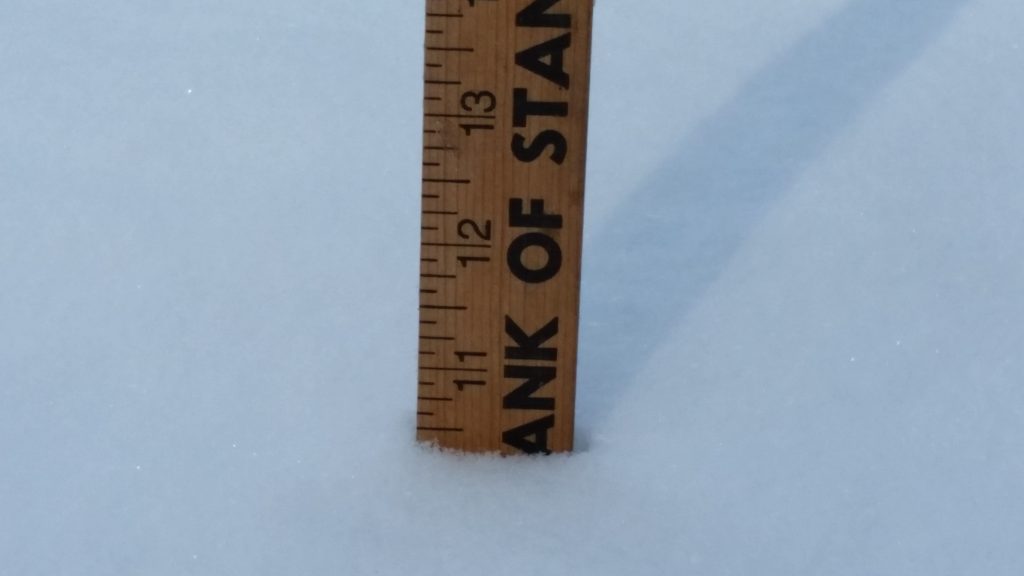 Eleven inches of snow yesterday. Sixty yards of driveway needing to be cleared for delivery trucks. I whistled for my trusty steed — 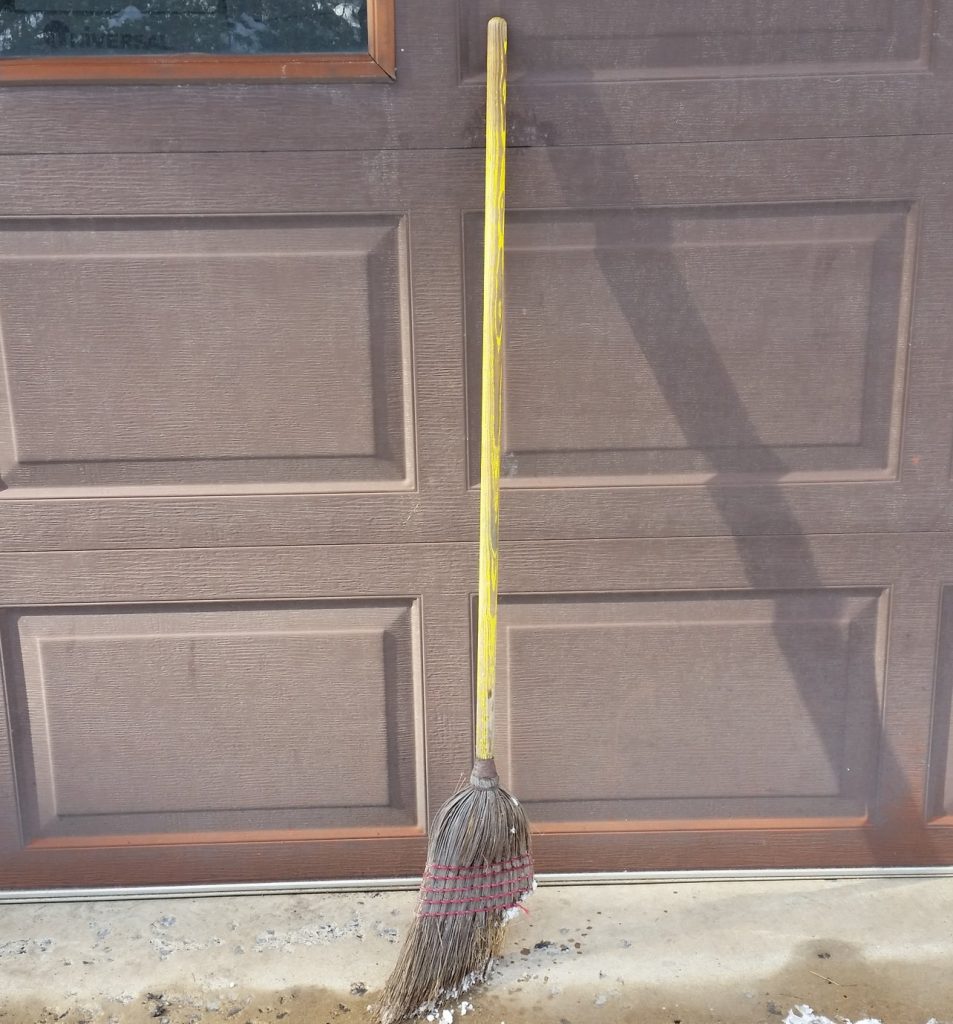 Yes, the snow was light and powdery enough that I was able to sweep the driveway with an old broom that has lived at this house longer than I have. Three or four swinging arcs was all it took to get down to ground. My neighbor, a Good Samaritan who goes down the road on his tractor after heavy snowstorms, clearing everyone’s driveway for them, hailed me as he approached. “You want me to hit it?” he asked. “You about got it already, ain’tcha!” I’d already had a good hour-and-a-quarter workout, so I gratefully let him finish it off for me. It’s amazing to me how easily — and willfully — we forget this, but a little vigorous exercise first thing in the morning always makes the day feel more productive, in addition to the usual health benefits.

It’s rare that we get any significant snow before the new year. Usually, it’s February or, lately, even March before we get the serious storms. Our financial planning consultant was telling us a few weeks ago that they were supposedly predicting a much snowier winter for us than usual, but I usually chalk such things up to Farmer’s Almanac rumors. I guess we’ll see. Ironically, we had been down in North Carolina on Friday and Saturday, but had to jettison our original plan to stay through Sunday due to the storm. They apparently got it worse than we did, with ice mixed in to bring down trees and power lines. I’m pretty sure that’s the first time I’ve ever had to head north to escape a winter storm.

Still, it sure does look pretty along with the neighborhood Christmas lights. And I enjoy snow much more now that I no longer have to drive in it for work.

« At Sixes and Sevens» Hear the Angel Voices